Investigation of types of drilling mud and their properties

Home | Blog | Investigation of types of drilling mud and their properties 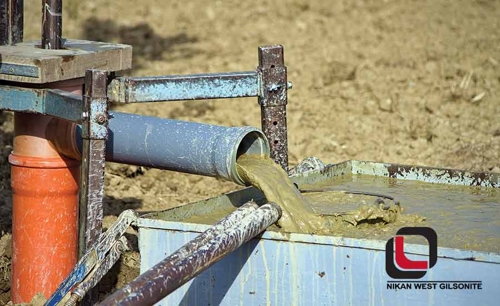 Drilling mud comes in a variety of types, each with its own set of applications and features. This is extremely vital to know different types of drilling mud when we tend to choose the appropriate one. We’d like to expose you to the many varieties of drilling mud and their specific features.

The Various Types of Drilling Mud

As previously said, there are various forms of drilling mud, each with its own set of purposes and characteristics. We’ll go through the different types and features of each in the next section of this post. 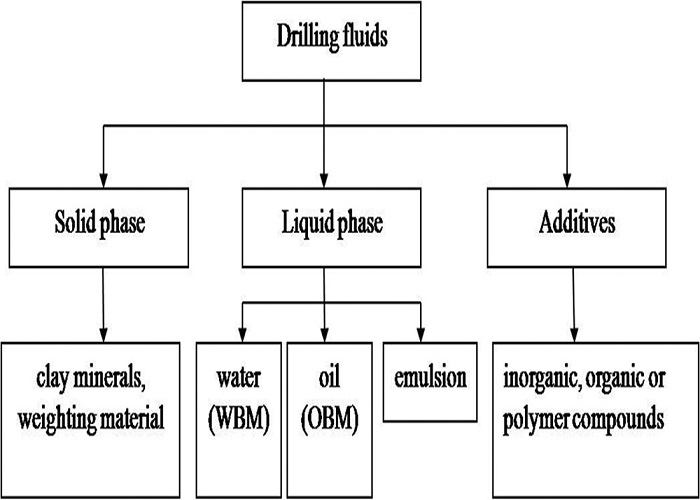 One of the most commonly used forms of drilling mud is water-based drilling mud which is really useful in most businesses. The most typical application of this fluid is to remove chips from drilling walls. This type of drilling mud was chosen because of its perfect ability in adapting to the environment.

A blend of water and salt will make up this water-based fluid. In general, a specific polymeric composition is used to create adhesion or viscosity in water-based drilling mud. Linear, cross-linked, synthetic, or biopolymer polymer compounds are also possible.

Visco-Elastic Surfactants are one sort of water-based drilling mud (VES). A surfactant with both viscosity and elastic features does exist in the fluid. These characteristics make it self-healing, allowing its rheological properties to be recycled easily and thoroughly. Because of its extended service life and lack of continual recovery, it is also more inexpensive to use than other more expensive drilling mud. 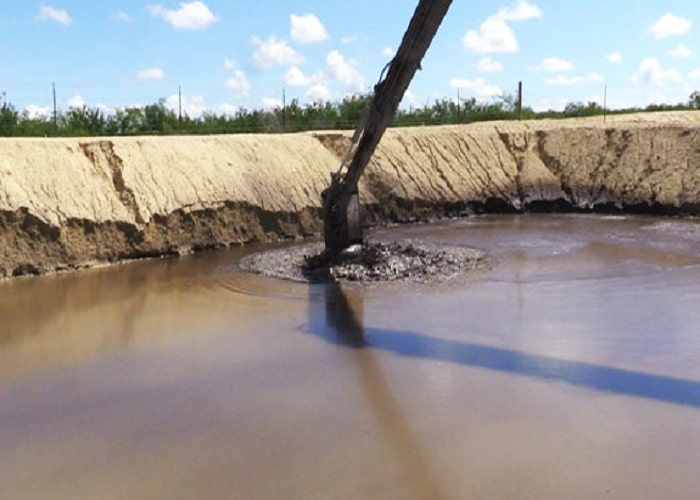 Drilling Mud with an Oil Basis

Oil-based drilling mud is the second form of drilling mud. This sort of mud is generally more expensive than water-based fluids. Its higher price is definitely due to the more complicated formulation used to make these muds. However, in comparison to water-based fluids, it is more favorable because of its

complicated formulation. Some of the benefits that oil-based drilling mud has brought to the industry include improved drilling lubrication, increased ability to transport various types of chips from wells, and more proper control to prevent drilling fluid loss.

Of course, along with all of the positive effects and benefits of this mud, the drawbacks should be mentioned as well. Oil-based drilling methods result in poor cement-to-wall connections. Oily fluids, on the other hand, have been shown to harm the ecosystem. In this regard, it’s worth noting that the recent substitution of plant-based oils, such as palm oil, for diesel oil has significantly reduced the environmental impact of this fluid.

Drilling Mud with a Synthetic Base

The synthetic-based muds resemble the oil-based ones in appearance. However, instead of oil, a synthetic substance is employed as a basic fluid in their formulation. The first and most important advantage of synthetic-based fluids over oil-based fluids is their improved environmental compatibility. The fact that they utilize fewer aromatic chemicals in their structure also contributes to their compatibility.

Over time, synthetic-based fluids have undergone adjustments and advances. Poly-alpha olefins, esters, and others were used to make the first samples of these fluids. The main disadvantage of these samples was their high adhesion or viscosity, which made pumping fluid difficult. The usage of linear alpha olefins, linear paraffin, and isomeric olefins in modified samples reduced the viscosity of these fluids, resulting in lower operating costs.

Drilling Mud Based on Emulsion

As mentioned, drilling muds are classified into numerous categories based on their composition and intended purpose. Cost, impact on the environment and their performance in terms of technology are the main characteristics that need to be considered while choosing the right mud. A successful drilling operation relies heavily on choosing the right fluid for the job. The following features need to be considered while choosing. 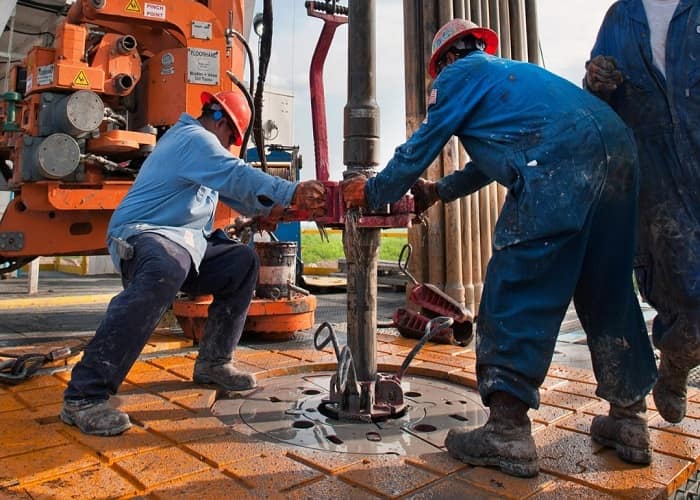 The mud must be custom-made for the formation needed. To identify the proper mud, the mud engineer must evaluate a number of parameters. The most important factors are pressure, temperature, the type of formations, and the size of the pores. The most common mud varieties are oil-based and water-based. To give the drilling fluid the necessary mud weight, various weighting materials are utilized.

Drilling into porous formations necessitates the use of mud to prevent formation loss. It is really critical to create the mud in such a way that it optimizes hole cleaning while also withstanding the pressure in the wellbore. More particles are present in a fluid with a high density. The greater the tendency to produce a bed of weight material, the higher the specific gravity. Sagging is the process of depositing a bed of weight material on the low side of an inclined well bore. Sagging might result in a clogged pipe or a loss of well control.

Geologists will do everything possible to provide accurate information regarding the formation’s strength and pressure. However, the pressure in the well can sometimes differ from the predictions. We need to evaluate the strength of the formation and consequently how much pressure can be applied. The mud weight can thus be easily determined.

Mud is necessary for maintaining good control. This vital task is closely watched and monitored at all times. On the rig, the mud engineer is in charge of ensuring that the mud meets the required specifications. The mud engineer must inspect the mud parameters such as mud weight, viscosity, and inhibition at regular intervals. Various types of drilling mud should be thoroughly analyzed and be chosen so that the maximum quality can be reached.