Minerals used in drilling mud and their properties

Home | Blog | Minerals used in drilling mud and their properties 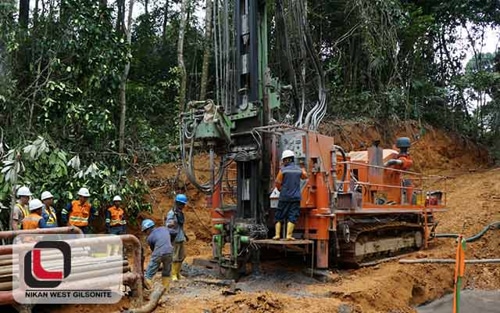 Drilling mud is one of the materials used in deep well drilling industry. In geotechnical engineering, a mixture of water and clay is called a drilling mud.

In general, this mud is used to remove chips from the bottom of the well. However, other uses, such as cooling and drilling lubrication, have been defined for this material. In this article from Nikan West Gilsonite we want to talk about the role of materials in drilling mud and the minerals used in drilling mud.

The role of materials in drilling mud

Each material has a specific role in the drilling mud; and it brings special features. In addition, the drilling mud used in any situation has been optimized by adding different materials for specific purposes. 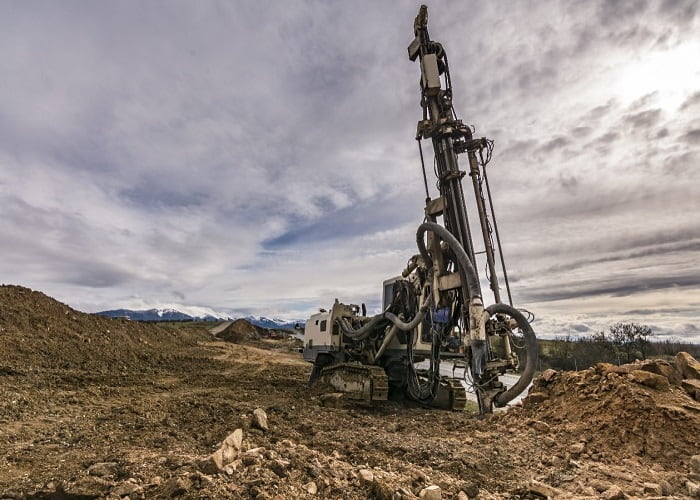 Another important role of changing raw material in drilling mud is related to its weight. The three most commonly used substances for weight gain are barite, gallon and lime. Barite and gallon increase the density of the mud; while lime decreases its density.

In drilling special rocks such as shale and also when water or gas pressure is high at the drilling site, the use of barite is very suitable for controlling conditions. The use of galena is also recommended in very high pressure conditions for drilling stones. Finally, if for any reason, the purpose is to reduce the weight of the drilling mud; using lime would be a proper action.

Another role of the material in drilling mud is to control the chemical composition of the solution. This feature is required in certain situations and can be done with certain materials. Several minerals such as sodium bicarbonate, salt, lime, dolomite and gypsum have been widely used.

The Minerals used in drilling are :

Graphite: This material is also used when the drill bit has been clung. In this case, the graphics solves the problem; however, once the problem is resolved it must be removed from the well.

Barite and Gallon: These two materials are used to control the density of drilling mud. Adequate explanations had been given about the benefits of density control above.

Lime and dolomite: These two materials are used for density loss. Their alkali properties can also be used in certain conditions. 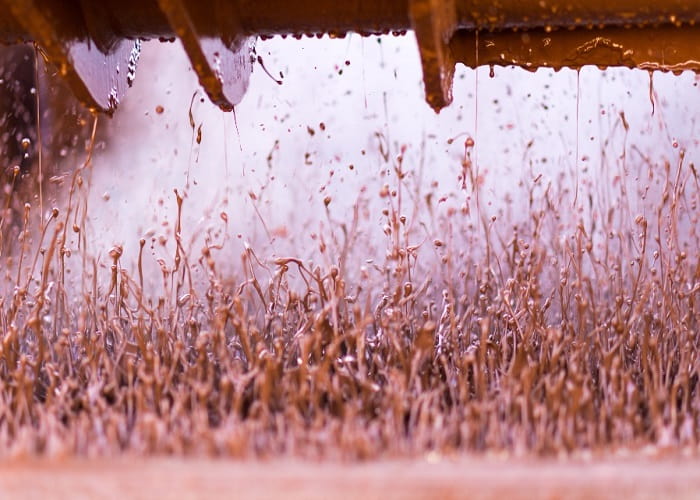 Gypsum: This material has been used to clot clay minerals and also to prevent carbonate contamination.

Bentonite: This material is one of the most commonly used additives in drilling surface. Bentonite has been used in wells with more gaps to prevent drilling solution wasting. Sodium bentonite has also been used as an internal coating for wells. Finally, colloidal bentonite increases the recovery of powder and rock.

Perlite and volcanic ash: This material is used as a cement in the drilling industry.

Salt: Controlling the diameter of the well and the clay dispersion can be considered among the applications of salt.

If you are looking to buy Gilsonite, you can contact us because we have the largest Gilsonite mine in Kermanshah province.