Is Bitumen Harmful to Humans? 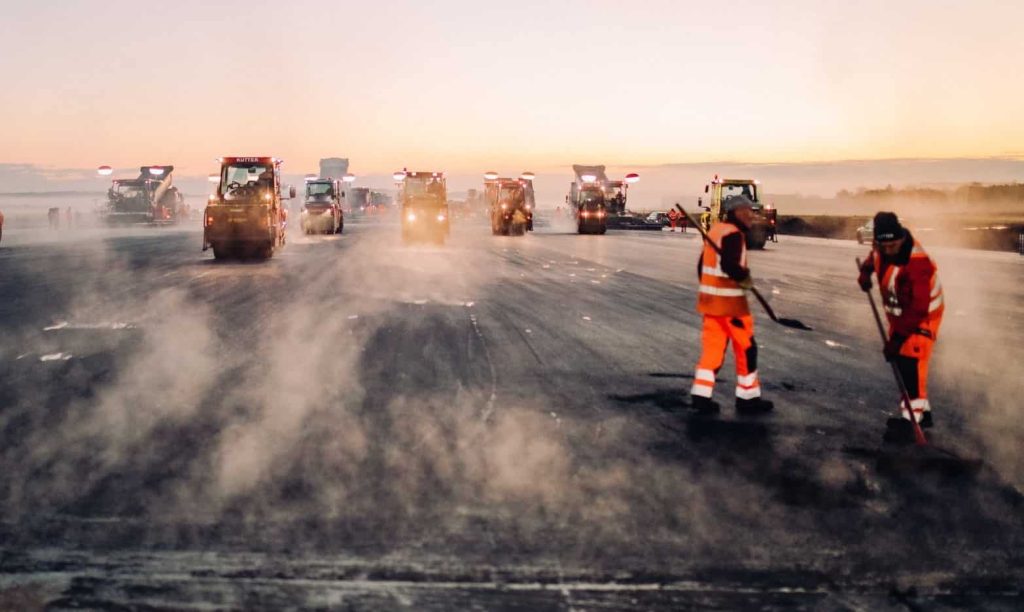 Bitumen and bitumen fumes are complex mixtures of hydrocarbons with different structures and masses. It is generally black or blackish brown. It has a high boiling point, good adhesion and is waterproof.it is really important to recognize the harmful bitumen and gilsonite and take logical precautions to minimize the possible harms and dangers.

Bitumen is generally obtained from refining processes, but there is also a natural type. In cases where crude oil has penetrated the earth’s surface, volatile compounds will eventually be released and heavy compounds will remain, these residues eventually becoming bitumen lakes (examples exist in Trinidad, Venezuela and Iran) and it is called natural bitumen.

Among all types of bitumen, we can find harmful bitumen formulas but they are mainly more useful than harmful. The natural type can also be found in oil sands which are usually abstracted from the distillation of crude oil during the oil refining process. According to statistics, the approximate annual production in the world is 90 million tons per year.

The main use of coal tar bitumen is in soft coal agglomeration, also for the production of positive and negative electrodes, fittings, insulation panels in cold stores, impermeability of wood to moisture, paint industry, painting, preparation of artificial asphalt Used with rounded coke, sand and limestone and to provide a coating resistant to acids. Bitumen can be obtained from other products (except coal). Distillation of crude oil also results in a black solid that was formerly known as petroleum bitumen but is now known as natural asphalt, or more accurately asphalt bitumen. 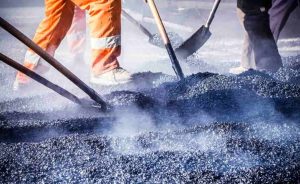 In general, bitumen causes skin and mucous membrane irritation and carcinogenic effects. “Bitumen disease” is a pathological phenomenon caused by contact with bitumen dust and the harmful effect of dust is more severe than bitumen vapor. Dangerous bitumen can cause:

These lesions can be found on the skin and mucous membranes of the person. The skin of the face and back of the neck is more affected than other parts of the body and suffers from redness, burning, itching and sometimes scaling. Signs and symptoms appear quickly within hours or days and are exacerbated by contact with air. Ultraviolet radiation in the sun causes itching and burning and often causes fear of light. Wind and snow may have similar effects. Workers suffering from these lesions usually tend to take hot showers. Because cold water makes the sufferer worse.

These skin lesions might disappear after 3 to 5 days of discontinuation, but the eye discomfort lasts for several months. Skin pigmentation changes: Cases of local destruction of skin pigmentation have been reported but in most cases the pigmentation increases. Especially in the forearm, wrists, hands and elbows, of course, the covered areas of the body may also become more colorful. Follicular inflammation of the skin: These complications appear in the form of simple pimples (comedones) on the face and shoulders, painful acne on the face and back, or yellow or white fat cysts on the face and neck and testicles.

They appear as follows:

A) Hardness and stiffness, sometimes similar to wrinkles in people who have been in contact with these substances for many years.

B) Keratoacanthoma or tar wart, which is similar to fat warts and resolves on its own.

C) Tar warts, which usually appear after at least 2 years of contact, are often located on the back of the hand, wrists, face and testicles. They are brownish-gray in color with a large, hard base and range in size from the base of a pin to the size of a bean. These warts may appear even after contact is lost.

D) Popura, which may be associated with a group of tar warts and appears mostly on the abdomen and trunk.

E) Rough callus-shaped spots due to hardening of the “creatine” layer in a regular or irregular manner, which is similar to the thickening of the skin.

F) Papillomas, which usually occur on or around the eyelids.

These lesions can grow rapid, that would even be more noticeable if the body of laborer’s contacts with tar or hot bitumen. These symptoms usually appear around twenty years of being engaged with bitumen (sometimes less) as a benign boil (new growth) and a hard, bleeding wound. With a regular bud, the periphery is defined and turns around it with a red halo.

Optiomas caused by basal cells or spines may be numerous and have been observed in a particular individual at different stages of development. They grow slowly and do not metastasize. They grow mostly on the head, neck, testicles and upper limbs. Diagnosis of tar-induced optiliomas with spontaneous mollusks is difficult. To prevent the growth of the optilium, all neoplasms that are likely to deform should be treated with electrocoagulation as soon as possible. 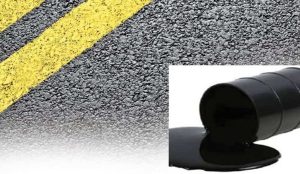 Many cases of internal lesions have been reported.

A) Respiratory lesions Although there is no conclusive evidence for the carcinogenicity of tar or bitumen in the respiratory system, the carcinogenic effects of coal distillation residues containing methyl cholantrene, 3 and 4 benzopyrene, 1, 2, 5 and 6-di-benzene tracer have been established.

B) Gastrointestinal disorders such as heartburn and stomach pain after eating hot foods and beverages. Diarrhea is also common.

?Read more: What are the uses of bitumen in modern industries

If possible, production processes should be enclosed to prevent the entry of steam and dust of tar or bitumen into the air of the workplace. The products can be placed in the form of grains or strings inside the barrel and transported to prevent the formation of dust.