What are the uses of bitumen in modern industries?

Home | Blog | What are the uses of bitumen in modern industries?

The production of bitumen in modern industry and the modern era, can be related to 1712 AD. The use of bitumen in the industry began with the discovery of natural bitumen stones in France.

The first roads were built using bitumen in such a way that pieces of bitumen were poured on the passages and paths to crush the carts and horses by stepping and moving and cover the road surface, then after a while, they pedaled these materials and poured bitumen powder on the road surface and pounded it. This was operated in Europe for the first time. By pounding and heating this powder, they covered the roads with a resistant bitumen surface. 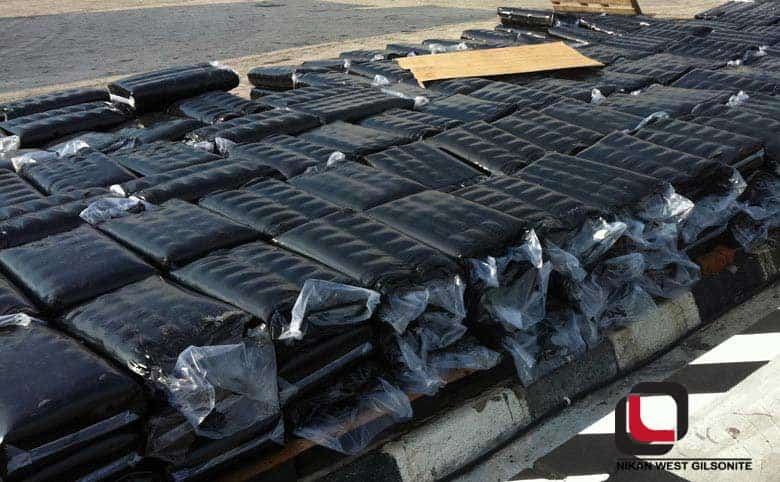 Where is Gilsonite Found?

Pure petroleum bitumen is a hydrocarbon material extracted from the residue from the distillation of crude oil in the refinery vacuum tower. In oil refineries, crude oil is first heated in a tower under ambient pressure to a temperature of 300 to 350 degrees Celsius, at which part of it is liquid and part is evaporated from the tower.

Heavy parts of crude oil, which are a complex mixture of hydrocarbons with high molecular weight and contain oils and bitumen, which increase the temperature to 400 degrees Celsius in a vacuum tower to separate oil and bitumen from each other. In this case, their molecules are broken down and the remaining materials include bitumen which is prepared for producing gilsonite , gilsonite powder and asphalt.

Gilsonite untainted can be found in one location on the planet in the Uinta Basin in northeastern Utah, where American gilsonite has considerable reserves, India and Iran. Some companies claim to sell “gilsonite” from other regions of the world by getting them directly from other gilsonite mines, but these items are simply mislabeled so that gilsonite coming from the mentioned countries can benefit from its worldwide known quality and proven performance. Due to their varied physical and chemical properties, these additional materials function poorly. It’s not Gilsonite unless it comes from well-known Gilsonite Companies with the close-to-reality gilsonite price.

Different types of bitumen in modern industries with different properties, specifications, and applications exist based on the needs of the consumers.

The most common uses of refined bitumen are in the construction industry; It is mainly used for paving the roofs of buildings, and houses, and 85% of all types of bitumen are used as adhesives in asphalt for roads, runways, airports, parking lots and busy routes. The gravel and crushed stone are mixed with thick bitumen, held together, and then thrown on the road. 10% of the bitumen used worldwide is used in the roofing industry because its waterproof quality contributes to the good performance of the roof. Bitumen is used for sealing and insulation materials in various building materials such as carpet tiles and paints.

In addition to these uses, bitumen also has many minor applications. another examples of bitumen uses are sound insulation, explosives, mold protection, adhesive in briquettes, support for mirrors, shoe soles, fence beams, and soil stabilization. In general, the following are some of the uses of bitumen:

The Use of Bitumen in Asphalt

The use of bitumen in asphalt began in France in the early nineteenth century and use of asphalt was first seen on French sidewalks in 1830. The world’s first asphalt road was built in the United States in 1870. 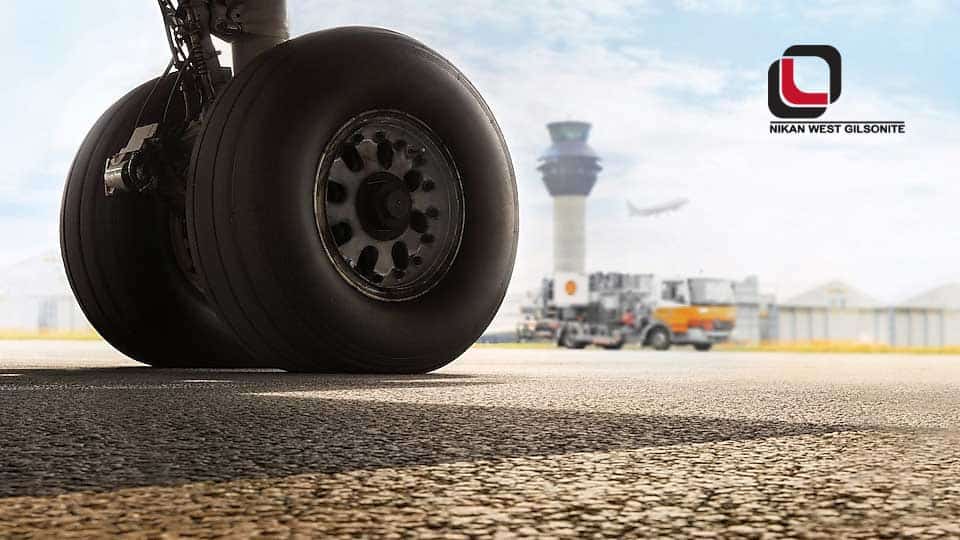 How Is Bitumen Produced?

Natural Bitumen is obtained from the distillation of crude oil distillation towers in different parts of the world. In the first stage of distillation, light materials such as gasoline and propane are separated from the crude oil. This process is performed at a pressure close to atmospheric pressure. In the second stage, heavier compounds such as diesel and kerosene are removed. This process takes place at a pressure close to a vacuum.

Finally, a mixture of very fine solid particles called asphaltene is immersed in Grysmanndy liquid called Maltn. Bitumen is a mixture of organic matter, usually in liquid form, consisting of aromatic hydrocarbons. Bitumens also occur in solid forms, such as the natural gilsonite.

If we need to provide a quality gilsonite or bitumen for our business and projects, it is necessary to check where is the gilsonite found and what materials are used in it or eradicated from it.