Effect of PHPA polymer on drilling fluids for oil wells 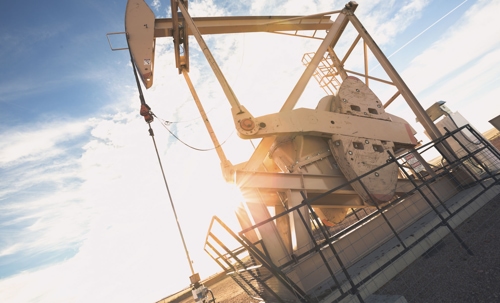 if you want to know what is the effect of PHPA polymer on drilling fluids for oil wells, keep on reading this article from Nikan west website the gilsonite producer in Iran.

Drilling fluids have different properties with the help of various materials. These have been very simple in the past, but today, due to the need for more complex drilling fluids and more control, the use of various additives in the field has been considered.

PHPA or acrylamide polymer is one of the substances that can have interesting effects on drilling oil and gas wells. If you would like to know the features of this polymer and its effect on drilling mud, follow us in this article.

It is, as its name implies, a long, heavy chain molecule. The molecule is composed of identical and hydrophilic monomers. Because of these properties, they are also dissolved in long fibers like water.

The same properties make this polymer used in some drilling mud. The main feature of the PHPA polymer is the ability to remove drilled logs from the well wall. Simply, this material can contain drilling rigs like a cage and prevent them from dissolving in drilling fluid and over-sealing them. 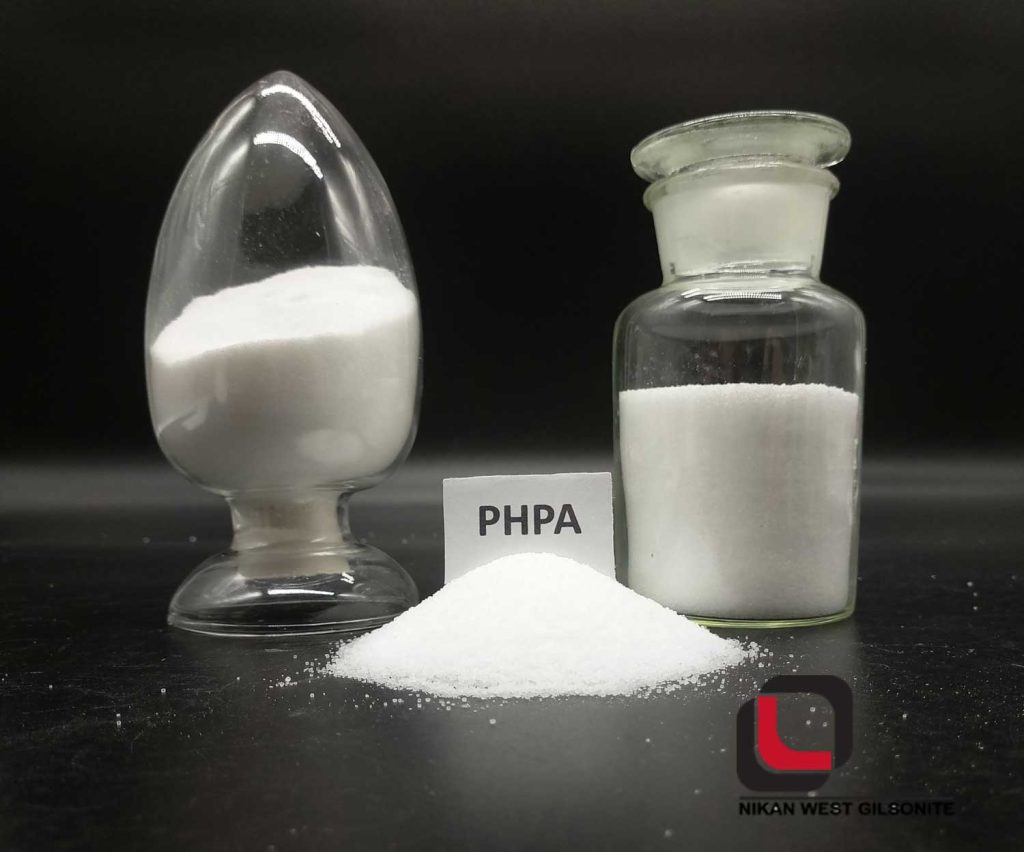 Application of PHPA polymer in drilling

The drilling fluid made from this material is also called PHPA fluid. As stated briefly, this material is commonly used in water based fluids, and increases the stability of active shales in it.

Another application of this material in the drilling fluid is to block the fine slits in the formation, which is possible by coating the surface with the polymer.

PHPA is also used as a material to increase viscosity, reduce friction and coagulate. All of these features can be used in fresh and saline waters.

Another application of this polymer is its use in wells cleaning fluids. One of the most important activities in the drilling industry is to wash wells and remove carcasses from wells. In scientific terms, this operation is called sweep well. But for this operation, a fluid must be used which, in addition to having a high viscosity (intended to coagulate and transport carcasses), will also increase the stability of the well so as to prevent the well wall from falling during the well wash operation. For this reason, the PHPA fluid can be considered a suitable fluid for washing or repairing wells.

The use of this PHPA polymer in drilling fluid has many advantages; the following are the most important ones in the catalog.

Finally, this polymer is one of the polymers that due to its very effective properties, has been the focus of attention in drilling fluid and chemical drilling companies in recent decades.