How Do Drilling Fluids Work? 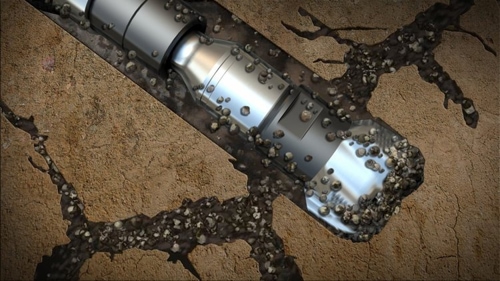 Drilling of deeper, longer and more challenging wells has been made possible by advances in drilling technologies such as using more efficient and effective drilling fluids. Drilling fluids, also called drilling mud , are added to the well to facilitate the process of drilling by controlling pressure, stabilizing the stone under pressure, creating buoyancy, cooling and lubrication.

In the early third century BC, the Chinese used water as a drilling fluid to facilitate infiltration into the earth. But the term drilling mud was coined when Spindletop has been used in the United States as drilling lubricant.

As the technology of manufacturing and chemical composition of drilling fluids has become much more complex, its functionality and concept remain unchanged. Drilling fluids are essential for drilling success, maximizing efficiency and minimizing the amount of time needed to reach the goal.

The deeper the well, the more drilling pipes are required. With this amount of pipe, the drill becomes heavy, and therefore, the drilling fluid increases buoyancy and reduces the pressure. In addition, the drilling fluid helps to reduce friction and heat. This lubrication and cooling help to extend the life of the borer.

Drilling fluids are water, oil, or synthetic-based; each combination offers different solutions in the well. If the rock is made of salt or clay, appropriate action must be taken to make drilling fluids effective. In fact, a drilling fluid engineer performs drilling monitoring operations and adds the necessary drilling fluid additives throughout the process to speed up digging or to minimize friction.