Application of nanoparticles in fluid flow control and well stability 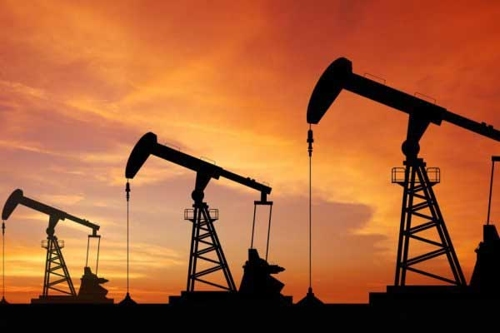 The maintenance of well stability is very important in drilling operations. It also depends, above all, on fluid flow control. However, most water-based drilling mud fluids penetrate easily into the formation, reducing well stability, damaging wells, creasing, and adhesion of the parietal tube. This is because the particles used in drilling fluids are usually so large that they cannot fill small pores and nanometers. The importance of taking care of the well and preventing the destruction of the formation is also important for the possibility of reservoir development.

In this article, we are going to outline a few important solutions in this regard and the solutions used for nanoparticle fluid flow control.

There are generally two basic methods in this field. In the first case, nanoparticles prevent the degradation of the formation and protect the reservoir by creating a seamless, sealed film within the slits and pores of the rock wall.

In the second method, certain nanoparticles are added to the drilling mud. Under these conditions, the drilling fluid will be able to prevent contamination by drilling mud through creating a low permeable surface on the wall of the parietal tube.

Many researches have been done in the field of nanoparticles that can be added to drilling mud, all of which aim to reduce fluid spillage and increase the well stability.

Another way to solve nano-particles in the well is to use nano-composite gels. This gel has very high viscosity and elastic properties. The same properties make it very stable in the wells during digging process. The penetration of this gel by pumping into the fissures of the formation is capable of blocking a very high percentage of fissures and pores in the formation.

Another solution is to use an insoluble nanometer polymer. The polymer is also able to penetrate the seams and form a low permeability clay tank wall. The performance of the formed layer is such that it is able to reduce the differential pressure between the static mud pressure and the pore pressure around the surface of the well, which results in the prevention of differential adhesion. It is also stable in high salinity environments and is not environmentally harmful. Eventually, these properties cause the polymer to be blocked by gaps, reducing the penetration of drilling fluid into the formation and reducing the likelihood of pipe breakage.

Finally, special nano-composite particles have also been produced that are capable of reducing the flow of fluid into the formation. The thermostable nano-composite particles are spherical and have a specific gravity of 0.75 to 1.75 that are small enough to form a low permeability surface. They are also large enough to bridge existing pores and substantially increase the strength of the well.