Import Data Of Gilsonite In China 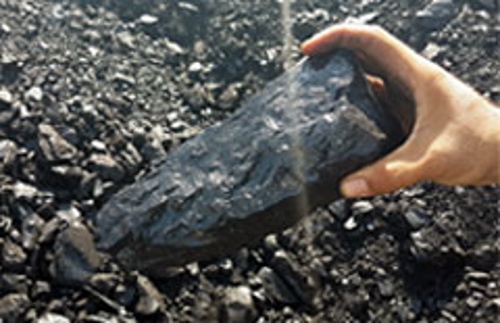 Since the main market of Iranian natural bitumen is China and the largest share of the Iranian bitumen market is from Chinese orders, the increase in demand in China leads to an increase in prices by workers in the Gilsonite mine in Iran. In this article from Nikan West gillsonite Company, we have explained the situation of Gilsonite in China.

What is Gilsonite or natural Bitumen?

Gilsonite is one of the very rare minerals, which has a high economic value. Natural bitumen is a common name for a group of solid bitumen minerals called grahamite, commonly known as natural bitumen. 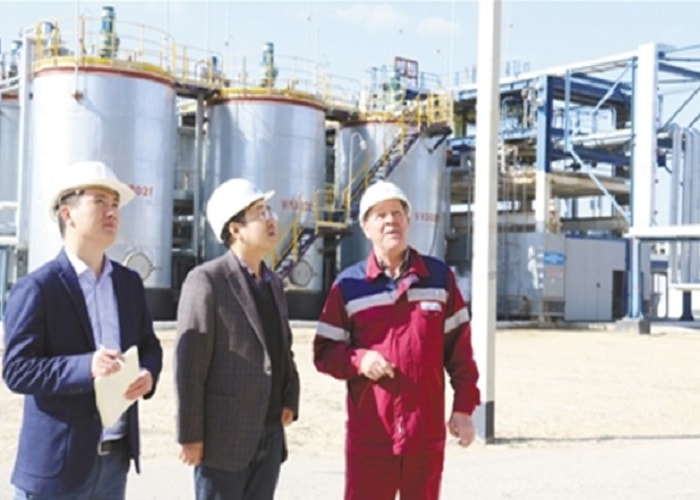 This substance is basically a mineral bitumen that is classified by geologists as a soluble substance in oily solvents, such as CS2, TCE and CCL4.

Gilsonite is one of the very rare minerals, which has a high economic value. This is a rare mineral in
Iran has been reported as natural bitumen mines only in the west of Kermanshah province and Qasrshirin and Gial-e-Gharb cities.

65% of Gilsonite’s resources are in the Americas, 45% of which are in the United States and 20% in Canada. Iran is in the third place with 15% of reserves, which is 15% in the cities of Kermanshah, Gilangharb, Somar, Ilam and East Lorestan. The remaining 20 percent of Gilsonite reserves are in Iraq, Russia, Venezuela, China, Australia, Mexico and the Philippines. 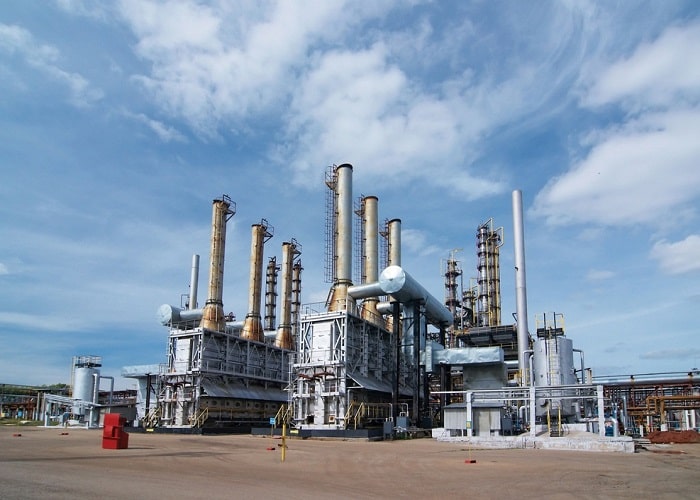